Police in riot gear stormed an apartment in southern China on Friday where about 40 student activists and others supporting factory workers seeking to form [...]

Canadian Muslims travelling to the Hajj pilgrimage face delays coming back due to a diplomatic dispute with Saudi Arabia that is also prompting thousands of [...]

Hundreds take to Charlottesville streets a year after far-right rally

Hundreds of students and left-wing activists took to the streets of Charlottesville, Virginia, on Saturday, as a rally to mark the anniversary of last year’s [...] 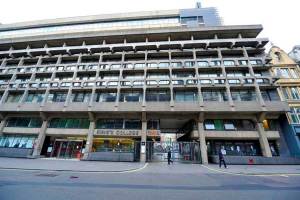