The 19-year-old man detained by police following an antisemitic-inspired mass shooting at a California synagogue... 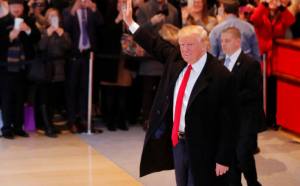