The black metal origins of an anti-Muslim meme 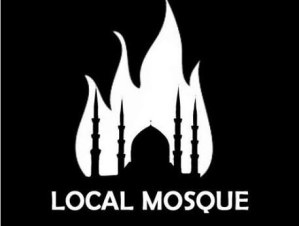 The recent arrest of a suspected neo-Nazi, Sean Creighton, 44, on a terrorism offence contained an interesting footnote. He allegedly possessed a badge with “burn your local mosque” written on it. This idea, to burn a local mosque, has appealed to neo-Nazis and Islamophobes in Europe and North America. The image, however, comes from the

The post The black metal origins of an anti-Muslim meme appeared first on TELL MAMA.