Jean-Marie Le Pen, the former leader of France’s far right National Front party, has been hospitalised for exhaustion ahead of a trial in which he [...]

Jewish leaders criticised French presidential frontrunner Francois Fillon on Wednesday for suggesting Jews had in the past not wanted to respect the country’s rules. Fillon, [...] 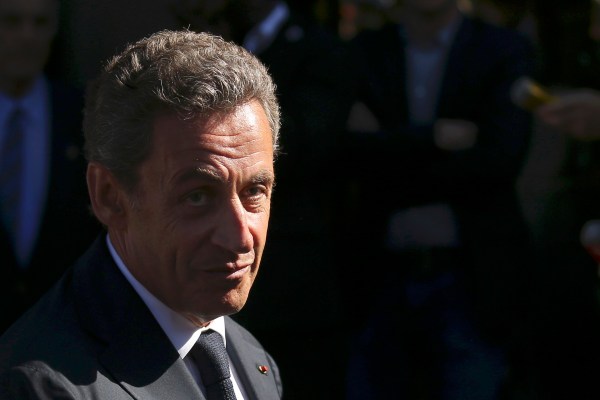 When Nicolas Sarkozy went fishing for votes in the electoral waters of France’s far right for a second presidential term in 2012 it ended in [...]