US President Donald Trump has pardoned former chief strategist Steve Bannon as part of a late flurry of clemency action benefiting nearly 150 people. The pardons and commutations for 143 people, including Bannon, were announced after midnight on Wednesday in the final hours of Trump’s White House term. A statement from the White House said: […]

Former Trump White House adviser Steve Bannon is helping to craft the curriculum for a leadership course at a right-wing Roman Catholic institute in Italy, [...] 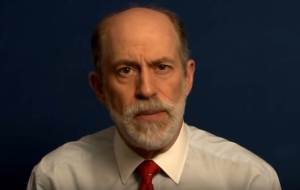