Israel Prime Minister Benjamin Netanyahu has said a deal to establish full diplomatic ties with the United Arab Emirates proves his country does not need to retreat from occupied land sought by the Palestinians to achieve peace and normalisation with Arab states. The two countries announced on Thursday they were establishing full diplomatic relations in […] 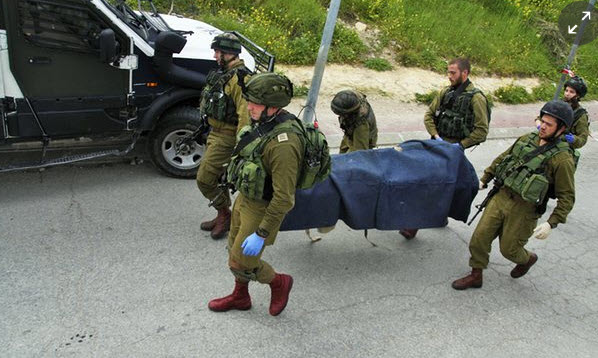 The Israeli military filed manslaughter charges on Monday against a soldier who shot a wounded Palestinian assailant as he lay on the ground in a [...]