Belgium is taking back control of the Grand Mosque of Brussels by terminating Saudi Arabia’s lease of the building with immediate effect over concerns it [...]

A Step by Step View of the Paris Attacks Last Year. We Remember 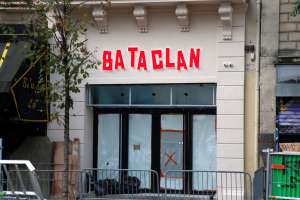 The attacks in Paris on November 13, 2015 by gunmen and suicide bombers left 130 dead and hundreds wounded. It began at 21:20 local time (20:20 GMT) with an explosion outside the Stade de France stadium. A routine security check, had, according to the Wall Street Journal, prevented the 20-year-old suicide bomber, Bilal Hadfi, from

The post A Step by Step View of the Paris Attacks Last Year. We Remember appeared first on TELL MAMA.