We have received numerous reports of a video that has been circulated showing a man... 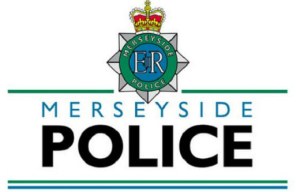