At least 100 people have been killed or wounded in an explosion targeting Shiite Muslims at a mosque in northern Afghanistan, according to a Taliban police official. Dost Mohammad Obaida said the “majority of them have been killed”. The blast occurred during the Friday prayer service at the Gozar-e-Sayed Abad Mosque in Kunduz province, when […]

Religious authorities in a Malaysian state denounced Shi’ite Islam on Friday and asked mosques to call in sermons on their congregations to be vigilant over the spread [...]

Saudi Arabia has agreed to admit an Iranian diplomat to head an office representing Iranian interests in the kingdom, the official Iranian news agency IRNA [...] 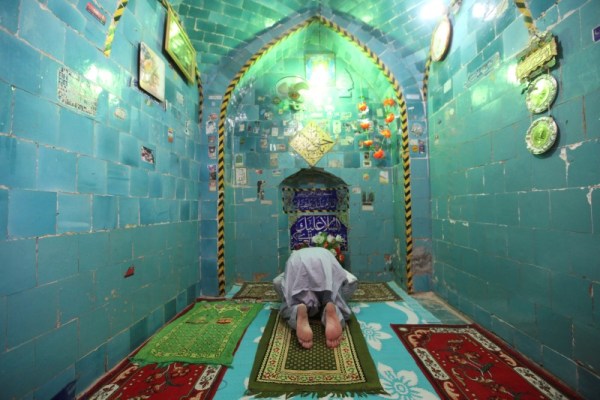 The world’s largest cemetery, in Iraq’s Shi’ite holy city of Najaf, is expanding at double its usual rate as the nation’s death rate increased with [...]