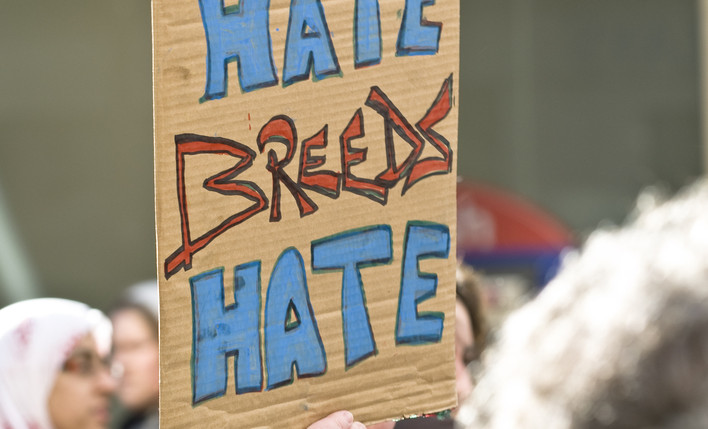 How many people realise that the turning point of social action against the British National Party in 2010 involved joint co-operation and a desire to defeat the Far Right by Muslim and Jewish business people in the United Kingdom. The individuals shall no doubt remain nameless and faceless, yet their courage and their willingness to put their hands in their pockets and support organisations like Searchlight and others meant that the Barking & Dagenham fightback against the extremist British National Party had begun. Tens of thousands of pounds were mobilized through a few meetings and the money targeted to ensure that the Far Right threat would never be realized in the constituency.

The subsequent electoral defeat of the BNP and its fall from grace for local voters meant that the Party was over as a threat to the political landscape of this country. Such alliances and partnerships between Muslims and Jews at a strategic level never come out, but they happen on a daily, monthly and yearly basis, people from both communities coming together for the common good.

There is a change in Jewish and Muslim relations that has taking place over the last 5 years which is seeing such strategic alliances flourish and grow for both communities; a mature approach to community development and community protection that also takes into account a civic duty to ensure that extreme groups are pushed out of the political spectrum of our country. This joint collaboration in 2010 is just one example and there are many others taking place. I for one salute those who are willing to move beyond their comfort zones and work with others for the common good. They are real heroes for our country and for our communities.