The mother of an extremist inspired by so-called Islamic State who stabbed shoppers in a New Zealand supermarket said her son was radicalised by neighbours from Syria and Iraq who helped him recover from an injury. The attacker, Ahamed Aathil Samsudeen, was a 32-year-old Tamil Muslim from Sri Lanka. He arrived in New Zealand 10 […]

New Zealand on Saturday marked the second anniversary of one of its most traumatic days, when 51 worshippers were killed at two Christchurch mosques by a white supremacist gunman. Several hundred people gathered at the Christchurch Arena for the remembrance service, which was also live-streamed. A similar service planned for last year was cancelled at […]

A group of teenagers made machine gun sounds and directed gun gestures at a Muslim...

An investigation involving counter-terrorism officers has been launched after four mosques had their windows smashed...

No-one reported the video of the Christchurch terror attack while it was being streamed live,...

Far-right symbols “possibly linked to the attacks in New Zealand” were spray-painted on a wall...

Stories of the Victims of the Christchurch Shootings

New Zealand and the wider world is in shock after an attack on two mosques...

The post Stories of the Victims of the Christchurch Shootings appeared first on TELL MAMA. 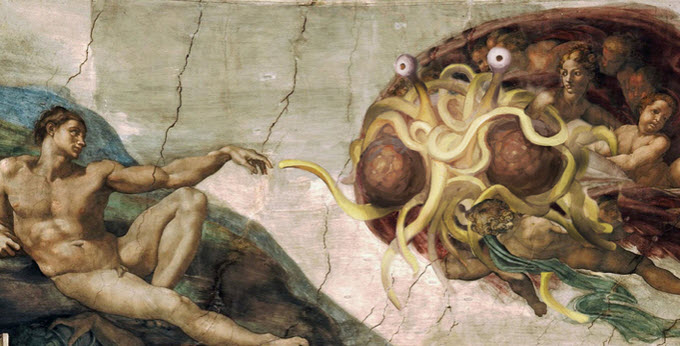 Donned in eye-patches and a spaghetti bridal headdress, two New Zealanders have celebrated the first legally recognised ‘Pastafarian’ marriage on board a pirate ship, in [...]