Twitter has limited access to a tweet by Turkey’s interior minister who referred to student protesters as “LGBT perverts”. For weeks, students and staff at Istanbul’s prestigious Bogazici University have been protesting against President Recep Tayyip Erdogan’s appointment of Melih Bulu, a figure who has links to his ruling party, as the university’s rector. They […]

Turkish government reconverts another former church into a mosque

The Turkish government formally converted a former Byzantine church into a mosque, a move that came a month after it drew praise from the faithful and international opposition for similarly turning Istanbul’s landmark Hagia Sophia into a Muslim house of prayer. A decision by President Recep Tayyip Erdogan, published in the country’s Official Gazette, said […]

The post Turkish government reconverts another former church into a mosque appeared first on Faith Matters.

Germany: Cologne on lockdown as Erdogan wraps up ill-tempered visit to Germany

Turkish President Tayyip Erdogan wrapped up an ill-tempered visit to Germany on Saturday with a visit to Cologne, where a security lockdown kept supporters and [...]

The post Germany: Cologne on lockdown as Erdogan wraps up ill-tempered visit to Germany appeared first on Faith Matters.

Turkish police deployed in central Istanbul on Sunday to enforce a ban on the city’s annual gay and transgender pride march, blocking off a main [...]

Turkey on Sunday accused Germany of supporting the network of a U.S.-based Muslim cleric it blames for last year’s attempted coup, comments likely to aggravate [...]

Dutch nationalist Geert Wilders, who is expected to make huge gains in a March 15... 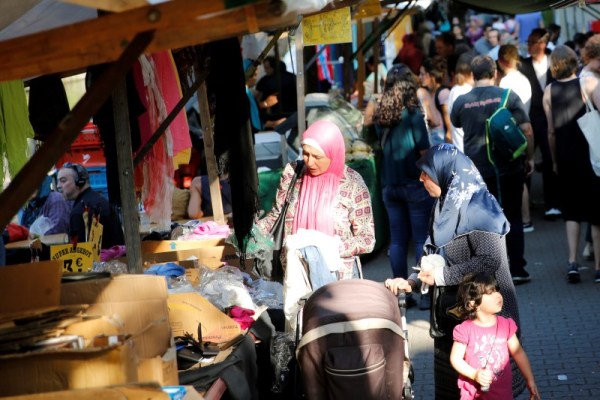