Gunmen have killed one Christian priest and wounded another as they were driving home from Sunday Mass in Pakistan’s north-western city of Peshawar, police said. Father William Siraj, 75, was shot multiple times and died instantly in the ambush in the Gulbahar neighbourhood, while Father Naeem Patrick was treated briefly in hospital for a gunshot […] 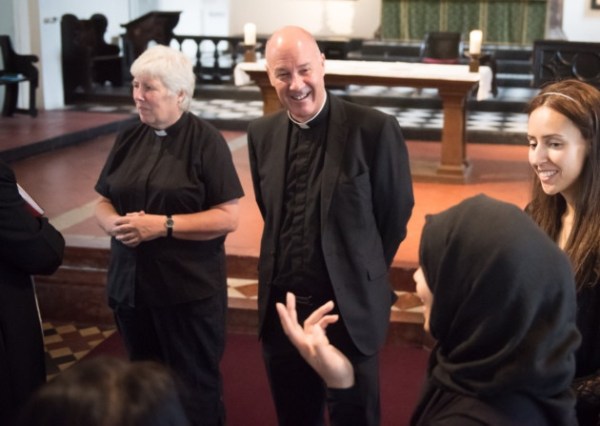 The service at St John on Bethnal Green was held the wake of the murder last month of a Father Jacques Hamel. One Muslim at [...]