A convicted terrorist has been banned from being involved in the running of schools in order to protect children from “dangerous influences”. Mohammed Mizanur Rahman, [...] 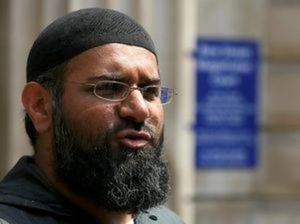