The Charlie Hebdo caricaturist who was forced at gunpoint to open the satirical newspaper’s door to two al Qaida extremists has described the moments of sheer terror during the 2015 attack in France. Corinne Rey had tears in her eyes but her voice was clear as she gave evidence at the trial of 13 men […] 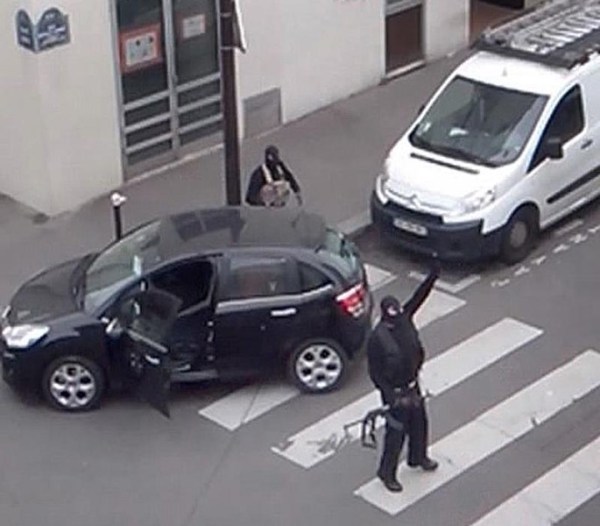 A relative of one of the militants who attacked French satirical magazine Charlie Hebdo in Paris in January 2015 has been put under formal investigation [...]