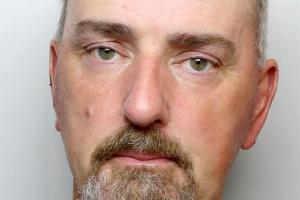 The neo-Nazi terrorist Thomas Mair has been found guilty of the murder of Labour MP Jo Cox. The jury also found the 53-year-old guilty of possession of a firearm with intent to commit and indictable offence. And for the possession of an offensive weapon. Both weapons were used to shoot and stab Mrs Cox outside 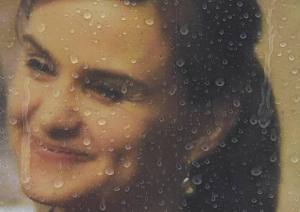