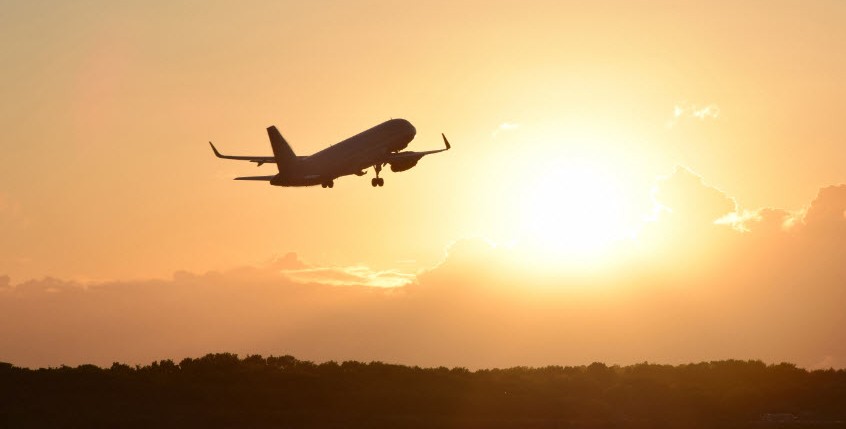 A California university student who was taken off a Southwest Airlines flight after another passenger heard him speaking Arabic was traumatized and he wants an apology, the Council on American-Islamic Relations said on Monday. The incident unfolded as Khairuldeen Makhzoomi, a 26-year-old University of California Berkeley student, was waiting for his April 6 flight from