A petition calling on a Polish ‘book fair’ to remove a controversial historian with links to the extreme-right has gained hundreds of signatures from Poles [...] 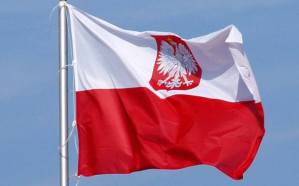