A car dealership in Doncaster has sacked an employee who made a racist comment about...

Rashida Ali, the mother of 14-year-old Redena Al-Hadi, who was strangled with her own hijab...

The post A mother’s fear after her daughter was assaulted and strangled with her own hijab in Sheffield appeared first on TELL MAMA.

How Islamophobia harms the mobility of Muslim women

A Muslim who was called a “f*cking P*ki” by a woman in the Sheffield area...

The post How Islamophobia harms the mobility of Muslim women appeared first on TELL MAMA.

A Muslim woman told an abusive passenger “You have freedom of speech, but you don’t... 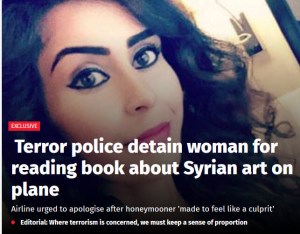 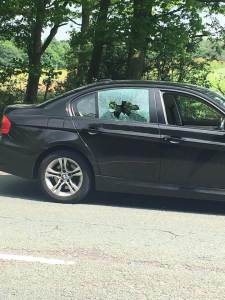