An inquiry into the way prisons deal with convicted terrorists is being launched by the independent terror watchdog amid concerns of growing radicalisation behind bars. Jonathan Hall QC said there had been a “steady drumbeat” of terror attacks on prison officers while other inmates were coming under the influence of “high status” terrorist prisoners. Mr […]

Social media companies such as Facebook must help tackle online radicalisation to combat the threat of far-right terrorism, a Home Office minister has said. Security Minister James Brokenshire said the Government should work with tech firms to slow the spread of misinformation online with the upcoming Online Harms legislation aiming to put a duty of […]

Younger teenagers being drawn in by right-wing extremism

Ten out of the 12 under-18s who were arrested for terrorism last year were linked to extreme right-wing beliefs, police figures show. The proportion is high compared to data for all age groups, which shows that 20% of terrorism arrests in the year to June 30 2020 were linked to the ideology. Head of UK […]

The post Younger teenagers being drawn in by right-wing extremism appeared first on Faith Matters.

Twitter Takes Down Thousands Of Accounts Linked to Iran

Twitter has removed almost 5,000 accounts it believes are linked to the Iranian government with the aim of manipulating conversations about political and social issues. [...]

Militants behind an attack on Jordanian police supported Islamic State and investigations had revealed plans for more attacks on security and civilian targets, Jordan’s interior [...]

Rethinking Links Between Mental Health Issues and Extremism Towards a More Preventative Approach?

In recent years, several high-profile terrorist attacks, emanating both from the Far Right and from religious extremists, have brought public attention to the link [...]

The post Rethinking Links Between Mental Health Issues and Extremism Towards a More Preventative Approach? appeared first on Faith Matters.

Extremists change narrative to attract vulnerable youths to cause

LONDON: The latest wave of terror attacks across Europe has drawn the spotlight on popular platforms being used as a recruiting tool for groups like [...]

The post Extremists change narrative to attract vulnerable youths to cause appeared first on Faith Matters.

As the first year anniversary of the horrific attack on Nice approaches, the French city is still grappling with the 86 victims who lost their [...] 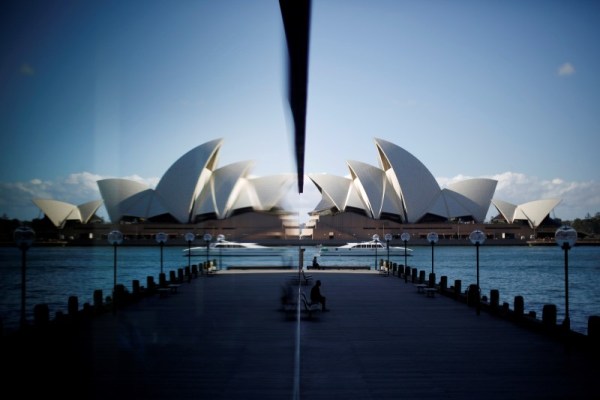 Australia on Tuesday released what the government says is the world’s first ever how-to-guide for combating radical Islamist propaganda in Southeast Asia, which it hopes [...]