Labour’s Barry Sheerman (Huddersfield) raised the idea of a possible all-faith delegation, saying: “If we want peace we have got to carry on speaking to the Iranians, and all of us who’ve been campaigning for the release of Nazanin Zaghari-Ratcliffe and the other prisoners held, believe that perhaps speaking at a level of faith, an all-faith […]

Twitter Takes Down Thousands Of Accounts Linked to Iran

Twitter has removed almost 5,000 accounts it believes are linked to the Iranian government with the aim of manipulating conversations about political and social issues. [...]

Iranian Supreme Leader Ayatollah Ali Khamenei said on Sunday war was unlikely but called on Iran’s armed forces to boost their defence capacities, according to [...]

Saudi Arabia has agreed to admit an Iranian diplomat to head an office representing Iranian interests in the kingdom, the official Iranian news agency IRNA [...]

As powers in Iran realise the futility in enforcing morality on women through the Hijab, a report just released shows how views have changed within [...]

The post We Should Defend Women’s Right to Wear The Hijab & Also to Take it Off appeared first on Faith Matters.

President Donald Trump’s sweeping ban on people seeking refuge in the United States and visitors from seven Muslim-majority countries caused confusion and panic among travellers on Saturday, with some turned back from U.S.-bound flights. Immigration lawyers in New York sued to block the order, saying numerous people have already been unlawfully detained. The new Republican 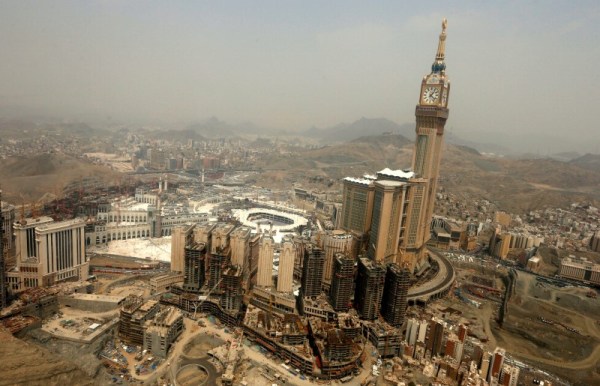 Saudi Arabia’s top religious authority said Iran’s leaders were not Muslims, drawing a rebuke from Tehran in an unusually harsh exchange between the regional rivals [...]