After a tumultuous opening month in the White House, President Donald Trump is heading to a friendlier, familiar and potentially rejuvenating place: the campaign trail. Beset by vicious fights over his Cabinet, legal setbacks over his immigration orders, the resignation of his national security adviser and an investigation into possible links between his campaign and 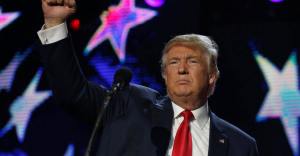 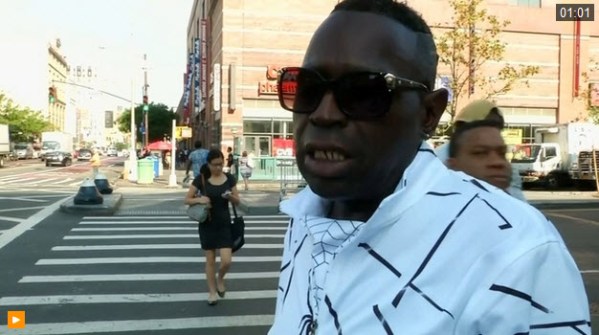