A doctor and a father of three girls will be tried in an Egyptian criminal court over claims of female genital mutilation (FGM) surgery, a rights lawyer said. Reda el-Danbouki, executive director of the Women’s Centre for Guidance and Legal Awareness in Cairo, said the procedures took place last week in the district of Juhaynah […]

Muslim leader in India under fire from activists for supporting FGM 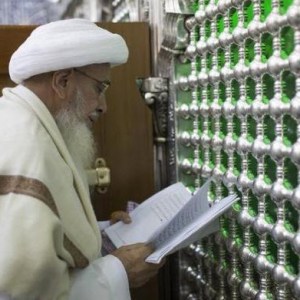 The leader of the only South Asian Muslim community known to practise female genital mutilation (FGM) came under criticism on Friday by campaigers who accused [...]

The post Muslim leader in India under fire from activists for supporting FGM appeared first on Faith Matters.