The RNLI respond to misleading “funding burkinis for Africans” articles

The Times and the Mail on Sunday’s viral coverage of the Royal National Lifeboat Institution’s...

French PM defends burkini ban but some in cabinet wary 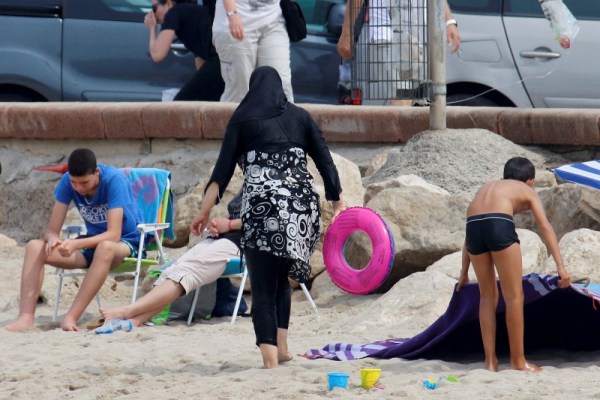 French Prime Minister Manuel Valls defended a ban on burkinis in more than a dozen coastal towns on Thursday, saying France was locked in a [...] 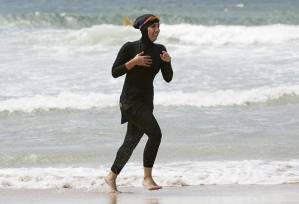