Nigeria’s Boko Haram jihadist rebels have claimed responsibility for the abduction of hundreds of pupils in an attack on a boys’ school in northern Katsina state, according to a Nigerian online newspaper. More than 330 children are missing from the Government Science Secondary School in Kankara after gunmen with assault rifles attacked their school on […]

“I lost all hope of going home” – Chibok Schoolgirl

Nigeria is facing mounting pressure to find some 200 schoolgirls abducted 1,000 days ago in Boko Haram’s most infamous attack after the rescue of 24 [...]

The post “I lost all hope of going home” – Chibok Schoolgirl appeared first on Faith Matters. 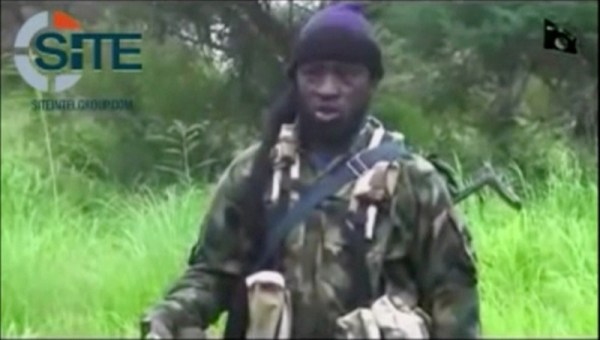 The purported leader of Nigerian Islamist militant group Boko Haram Abubakar Shekau appeared in a video posted on social media on Sunday in which he [...]

A Nigerian teenager kidnapped by Boko Haram more than two years ago has been rescued, the first of more than 200 girls seized in a [...] 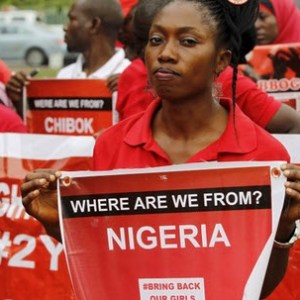 A video showing 15 of the 219 schoolgirls held by the jihadist group Boko Haram has added pressure on the Nigerian government to secure their [...]